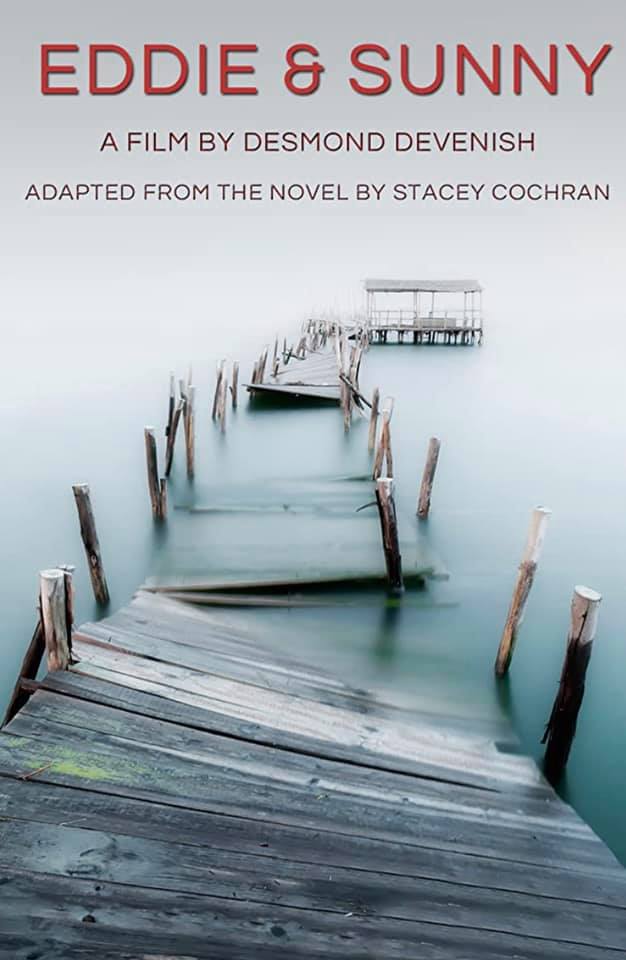 Our actor Ben is shooting a role in Rome for a film called “Eddie and Sunny” 🇮🇹
“Eddie and Sunny” is an american film being produced by well known Italian Production company, lervolino Entertainment and directed by Desmond Devenish. It is centered around an impulsive homeless couple who, in defense of their teenage son, murder an affiliate of a drug cartel and are forced into separation and hiding. We can’t wait to see it 🎞 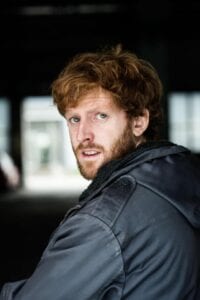 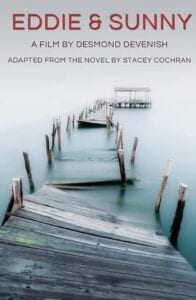