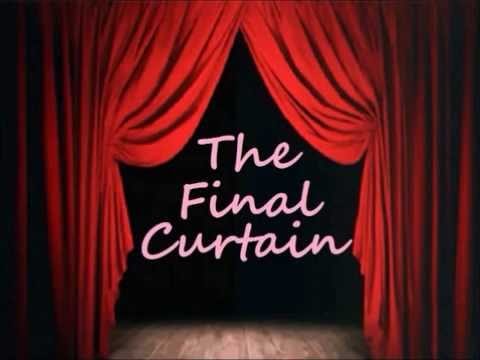 Paudge Behan, Stuart Cullen, International Awards – Read all about it…..

By HelloSeptember 24, 2020No Comments2 min read

Final Curtain tells the story of Finn O’Connor, played by Stuart, a young actor who spends his nights waiting tables in an up-market Dublin restaurant to pay the bills. A nasty encounter with a famous director named Brendan Bloom, played by Paudge Behan, (a long established Irish actor,  memorable in roles from Kitty in A Man Of No Importance (1994) to Brian Meehan in Veronica Geurin (2003) to Terence in Love Hate (2014), also represented by Fraser Actors),  leaves Finn humiliated and determined to give Mr Bloom the private audition of a lifetime.

Commenting on the film’s success, Jack Armstrong of Dublin based H2 Films remarked: “We are delighted with how the film has been received internationally. We are particularly excited to have had the opportunity to introduce Stuart Cullen to audiences. For Stuart to be awarded Best International Male Actor is an incredible achievement at this early stage of his career”.

Screenwriter Chris Harris has been commissioned by Armstrong to write the theatrical sequel to the film provisionally titled A Dublin Story. Pre-production is planned for Winter 2021 with Stuart Cullen and Paudge Behan cast once again in leading roles. 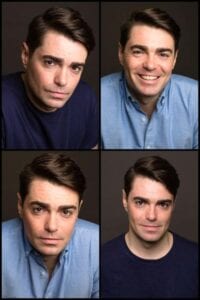 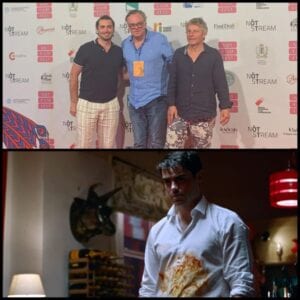 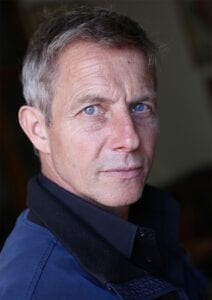