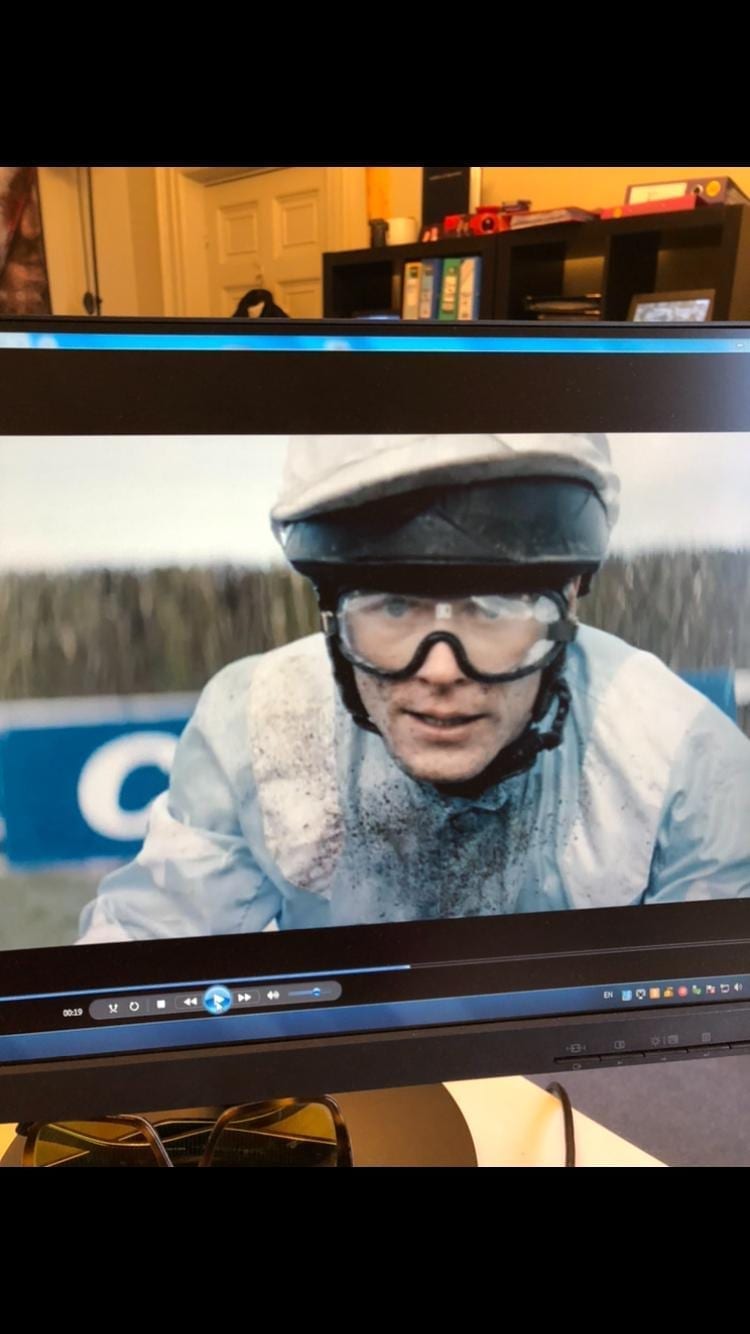 Hey Everyone 👋🏻
In these strange and challenging times we thought it would be a good idea to profile various people on the books so you can see the wide variety of people and the wide variety of jobs that our people do, whether they be models, actors, child talent, background or streetcast😀
We are going to kick it off with Fionn… 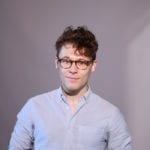 Hi Fionn,
So tell us, how long have you been with Frasers?
We must be coming on a decade now – I probably joined when I was about 17?

And how did you hear about Frasers?
I think I’d been dragged along to an audition by my gf at the time, she’d been with Frasers for years – it was very much so the, stand there and hold the bag job – and I assume Alex took pity on me and asked if I’d like to audition too.

Fionn was recently cast in the new Coral Racing TV Commercial. He was up against lots of people including professional jockeys! 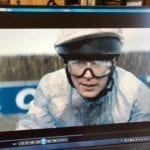 And what was it like filming this TV commercial?
Surreal. I was a purely background extra for years – so used to being corralled this way and that way – ‘stand here’, ‘shout now’, ‘waves your arms’, ‘you’re good to go’ – this time I was one of the central roles. I was going to get the ‘star treatment.’

The night before the shoot I was looking up the bus timetables to the Racecourse before being told a car would be sent for me – ‘ah brilliant, that’s wonderful’ – the next morning, expecting a Prius or a Mondeo – a chauffeur-driven 7-series pulls up outside the house. I practically shat myself with excitement, but I was also massively embarrassed. I’m not used to being waited on. The driver had to insist I sit in the back.

On set, my own personal make-up lady, applying the mud to my face this way and that, the constant offers of jackets, hot-water bottles, tea or coffee – by the end of the day I was tired of saying no, and I imagine they were tired of hearing – ‘ah jeesus no, I’m fine, thanks very much – can I get you anything?

What was it like being on set filming the tv commercial?
It was stunning – we got the most beautiful day, streaks of sunshine pouring in over the hills onto the Racecourse, the dew rising from the grass like steam.

Equally, the comradery of life on set is always a treat – the shared acceptance of the absurd idea that today, with a crew of about 60 people, and a 100+ extras, I am to pretend to fall from a horse – and that’s our job today. It’s play, and it’s special.

Did your mates give you much stick over the Coral TV commercial?
I don’t really watch tv – and because the ad was for the UK market I kind of figured I’d never see it. Until I was in Bowe’s on Fleet St on a first date – the night was going well, easy flow to the conversation – we were chatting away – ‘oh you studied that, wow’, ‘yeah, me too’, ‘fourteen brother? Oh yeah?’ – when suddenly I recognised the set-up of the ad on the tv above the bar out of the corner of my eye – I burst across the table – ‘OH F*** – IT’S MY AD!’ – which, to say the least, surprised her.

What was the auditioning process like?
There’s nothing quite like walking into a small studio full of jockeys in their silks, wearing cycling shorts thinking ‘I’m definitely dressed for this.’ 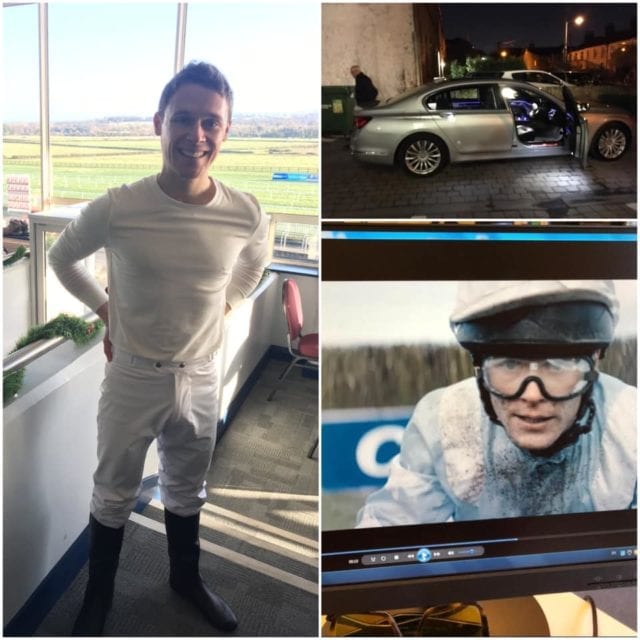 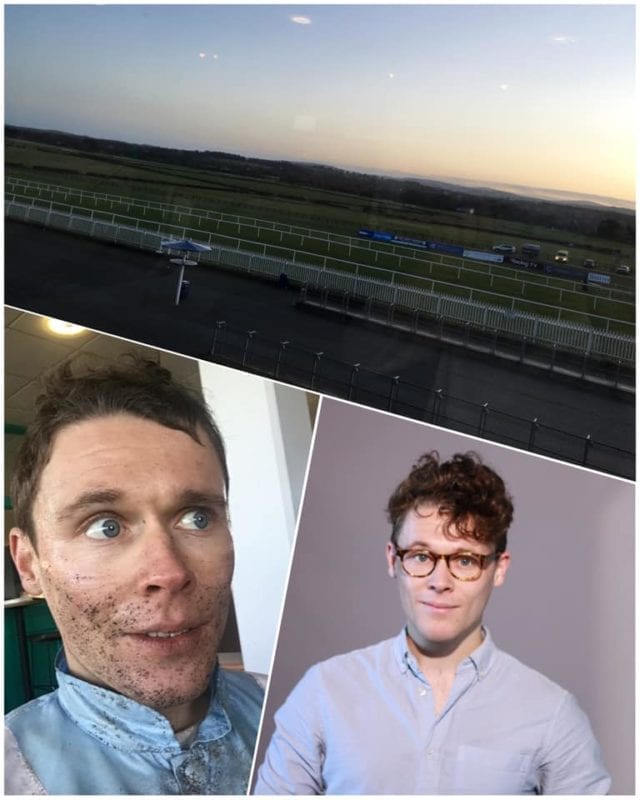