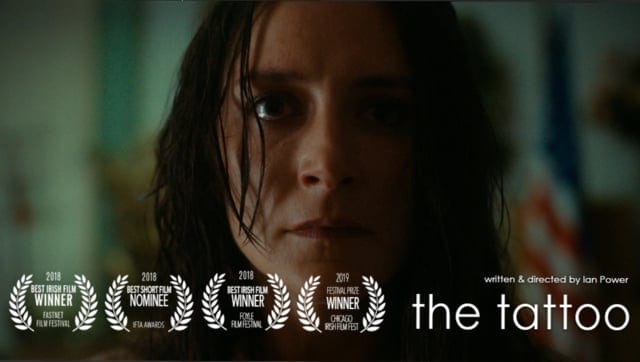 Check out the trailer for The Tattoo which features Doireann & Mindi from Fraser’s! 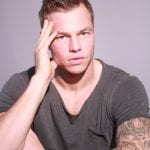 The Tattoo is a short film by Ian Power from Rocket Science Productions, a talented Irish Film Director and Screenwritter who began his career making the critically acclaimed short films ‘Buskers’. The film is about a Holocaust survivor working in a funeral home in NYC who makes a distressing discovery! 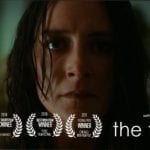