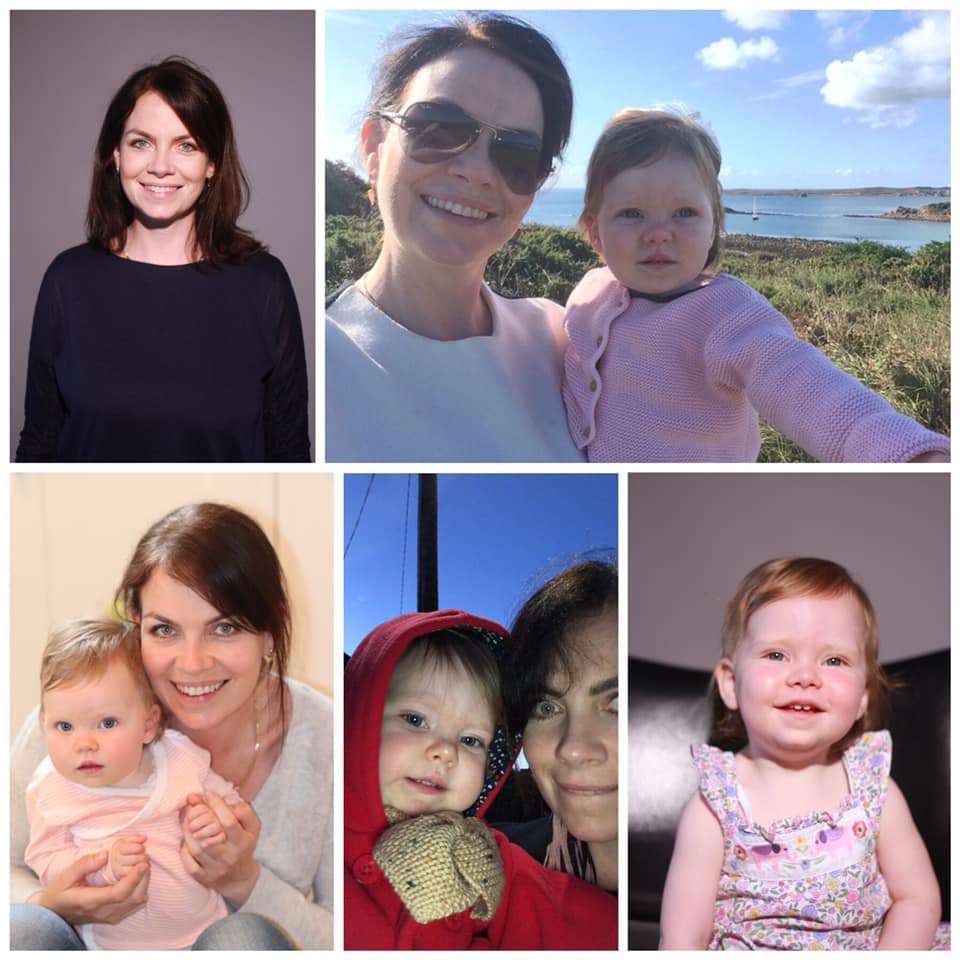 Olivia & her beautiful baby Ellie from Fraser’s star in the new SSE Airtricity advert. We caught up with Olivia to ask her all the questions you wanted to know! 😃

1. How did you get to be in the ad?
I was ‘discovered’ thanks to my baby! She was getting her photo taken and Frasers thought it would be good to take a photo of me also. I was very surprised when I was called for an audition very quickly after that. As I didn’t have any minder I brought my little girl with me and the rest is history – we were both cast in the ad and filmed a couple of weeks later.

2. Had you ever done anything like that before?
When I was in school I was an extra on an advert but that was a long, long time ago.

3. Was the audition process difficult?
The audition was a lot of fun. I had to play a couple of different roles and do some improvisation.

4. Was the shoot day nerve wracking or easy?
Everyone on set was so nice which made the shoot day good fun. The scene was of a family gathering so the director went above and beyond to make sure the people taking part were enjoying it, helping also to make the scene believable. I was a bit nervous about how Ellie would react to all the people, lights and the camera but once the director called ‘Action’ she seemed to instinctively know to stop babbling and look towards the camera – a natural!

5. Do your friends think you’re famous?
Yes! A friend who lives in France said we popped up on his Facebook feed so our recognition has gone beyond Ireland. I didn’t tell anyone we were doing the ad and the reaction I got once it was aired was overwhelming. Everyone was so well meaning and all the comments of support were lovely.

6. Have you had any amusing reactions to being seen in the ad?
I work full time and my boss was a bit worried I was looking for a career change!

7. Did your baby enjoy the day and did it all go smoothly?
It all went very smoothly. The crew were very mindful of Ellie’s needs and only brought her to the set for the part of the shoot that she was needed for. This made it a lot easier for both of us and I think she was intrigued by all the excitement on the day.

8. Do you find yourself looking more closely at ads now that you’ve seen behind the scenes?
Yes! I am also more mindful of outdoor advertising after I spotted us on a billboard and a bus! 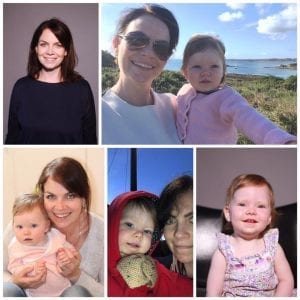