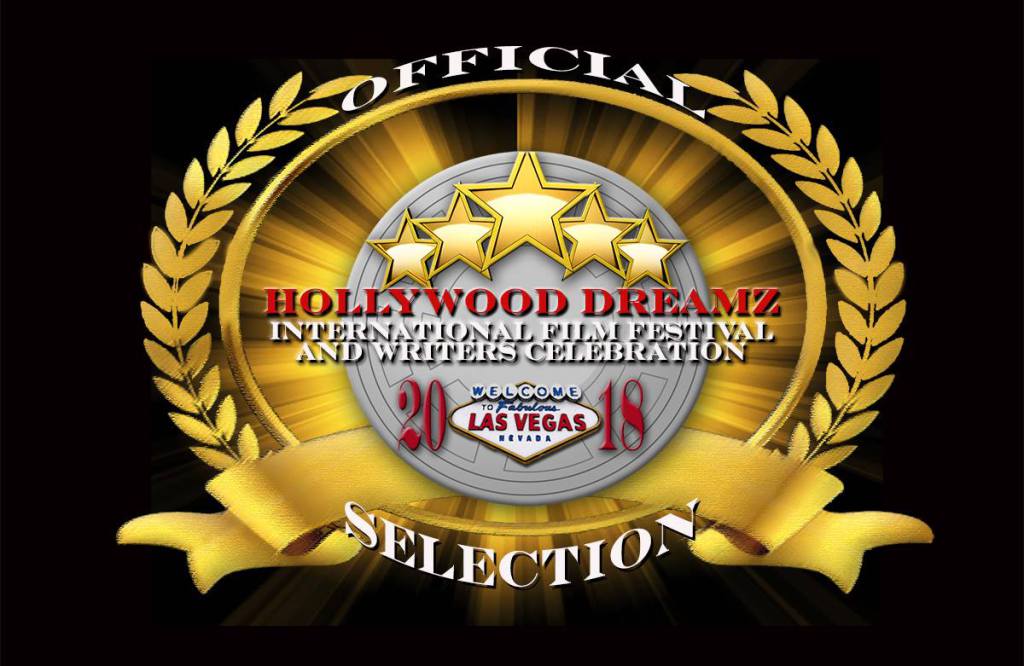 Fraser Actor Nominated in the U.S.A. for Best Supporting Actress in a feature film

Judy Donovan from Fraser Actors was nominated for Best Supporting Actress in a Feature Film at The Hollywood Dreamz International Film Festival and Writers Awards in Las Vegas recently, for her role in The Holy Fail Film. One of the other nominees in her category was Joan Jett

😱
A BIG congrats to Judy

Paul Sparkes is the lead in ‘Abbey Leaks’