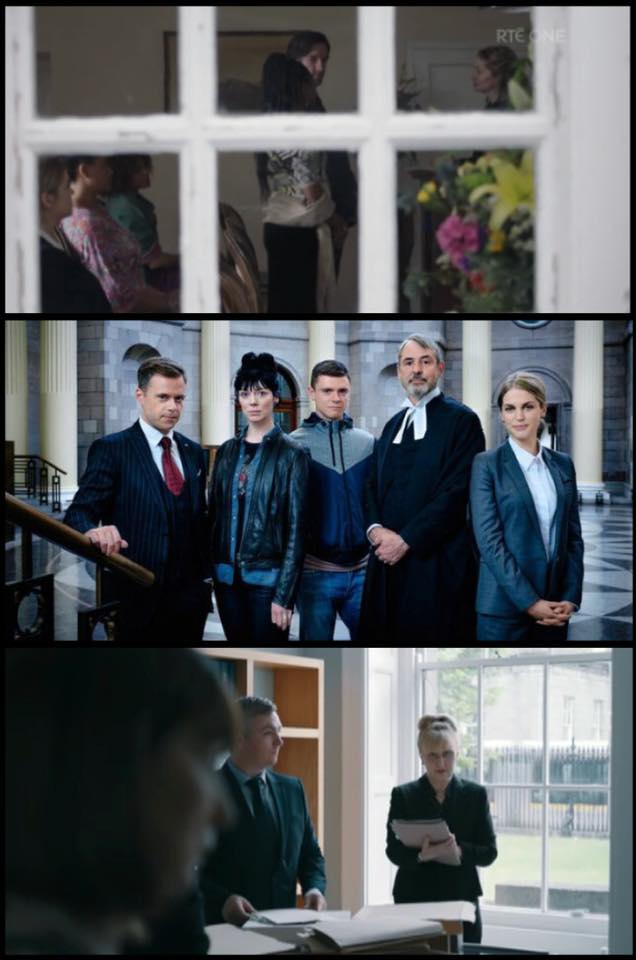 Striking Out is back for a second season, starring Amy Huberman in her IFTA award-winning role as Dublin-based solicitor, Tara Rafferty. Fraser’s Judy Donovan (Auctioneer) and Kathy Monahan (Sinead McCarthy) both featured in the first episode! 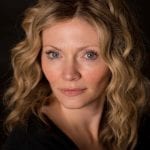 Kathy played the role of Sinead, the registrar. She knew the couple she was marrying was in love but also in trouble. The right to stay in Ireland was being questioned. Sinead was happy to facilitate the situation as best she could.. Upon leaving the ceremony the Garda arrested the bride. The groom, guests & Sinead were utterly shocked at what had just happened. The happiest day of their lives was now their worst!