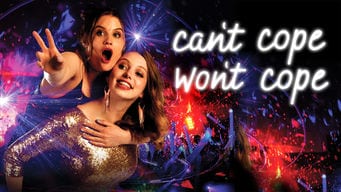 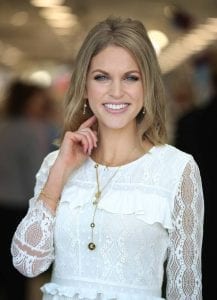 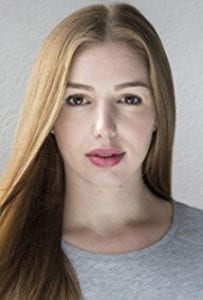 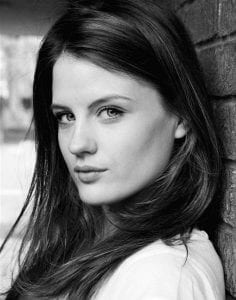 Eddie Doyle, Head of Comedy at RTÉ said “Can’t Cope, Won’t Cope’ has been a real breakthrough project for RTE, driven by outstanding writing, acting and production talent. We are absolutely delighted that Stefanie and Deadpan have brought these characters and this world back to us, and we’re sure that audiences will be thrilled with series 2”
Catch Sheila on Can’t Cope Won’t Cope Series 1 which has just been released on Netflix! 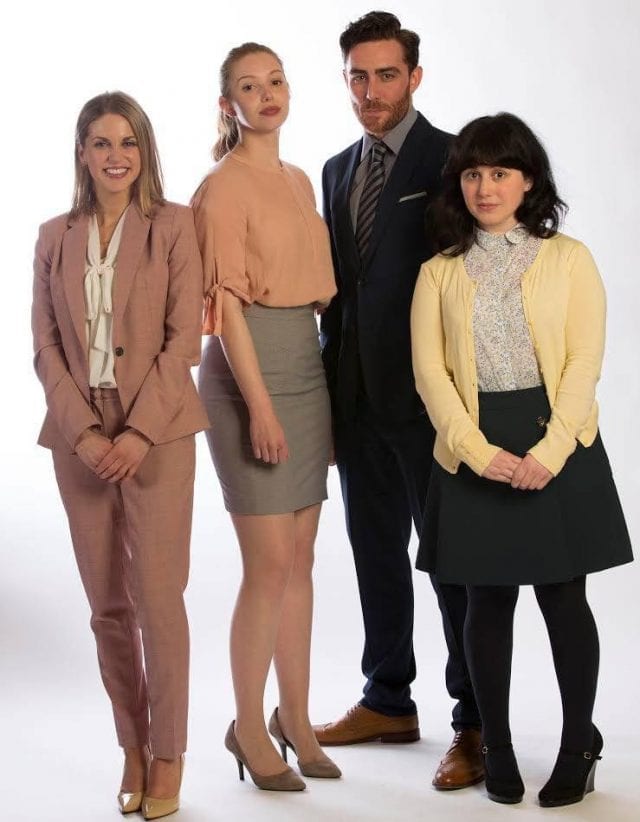