Teenager hits the big time with role alongside Mel Gibson

Fraser actor Rob McCormack may only be 18, but he has already landed a role alongside Mel Gibson and Sean Penn in their new movie. 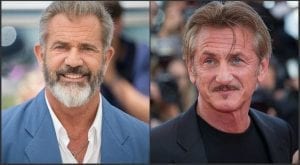 The young actor has been cast in the Professor and the Madman as Harold Murray, the son of Gibson’s character.

McCormack, from Raheny, is a recent acting graduate and the movie represents his first major role.

The film is based on the The Surgeon of Crowthorne novel by Simon Winchester, which tells the story of the creation of the Oxford dictionary.

Gibson plays professor James Murray, who began work on the dictionary in 1857.