The 89th Academy Awards ceremony will honor the best films of 2016 and will take place in Hollywood on February 26th. We met up with Kathy to talk Oscars, crushes and nominations.

(1) So, Kathy…tell us, who is your Oscar crush this year?

-My oscar crush would have to be Casey affleck 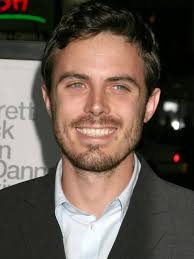 (2) Who do you think should take home the “Lead Actress” award?

-Ruth Negga (loving) I’ve followed her career since the beginning! She gives a Stunning performance in Loving. 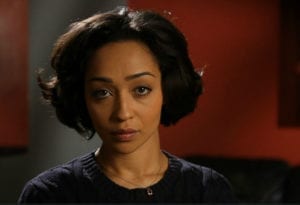 (3) What film that you’ve seen in the past year do you think wasn’t included in the nominations?

-I couldn’t believe DeadPool didn’t get any kind of a nod?? I thought it was hilarious, & it took a quirky spin on your typical super hero movie! 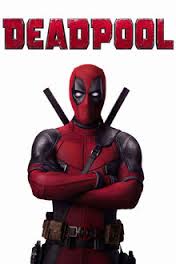 (4) Who would be your dream cast for a dinner party you were hosting? 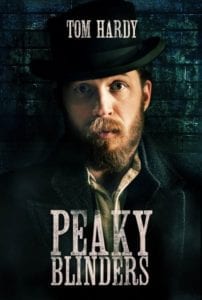 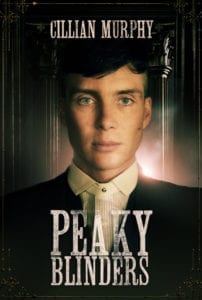 (5) Who have you enjoyed working with most on your films to date?

-I loved working with the ridiculously talented Ann Skelly. John lynch was also very lovely !! We had great chats in between takes!

(6) Of all the roles you have played in the past, which is your favourite?

-Of all the roles I’ve played it’s hard for me to say which character I enjoyed playing the most…. but I really enjoyed working with Aoife McArdle on Kissing Candice, for me, she’s an actors director. So for that reason I will say the character of Candices Mam!

(7) Tell me about what you are working on now / most recently?

-I recently did Detainment directed by Vincent Lambe. & Kissing Candice. Then I’ve a few more exciting projects in the pipeline but that’s all I’m saying for now 😁

Take a sneak peek at Kathy at work in some of her recent roles…..

How To Be Happy from kathy monahan on Vimeo.

Mammal from kathy monahan on Vimeo.