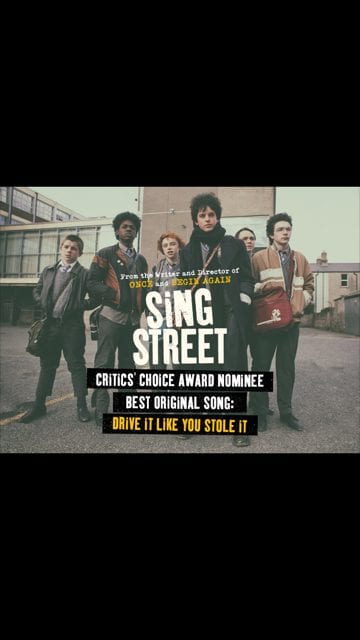 The nominations for the 74th Golden Globes, which were announced on Monday,  are seeing an impressive array of nominations for Irish talent . And we’re very happy with one of them: The movie “Sing Street,” , was nominated for best comedy or musical movie which features our very own Percy.

Sing Street, John Carney’s joyous musical set in 1980s Dublin, is up for best comedy or musical. Sing Street tells the story of Conor, a pupil at a private school who is forced to relocate to a tough inner city public school when the recession hits his family. There, he forms a band and falls in love. Fraser’s Percy plays the role of Ngig in the hit film! Congratulations and best of luck in January to Percy and all the cast and crew from all of us in Fraser  Actors. 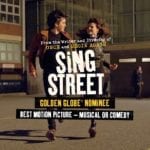 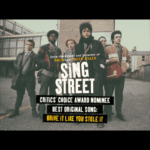 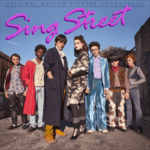 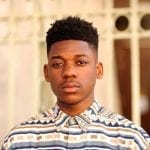