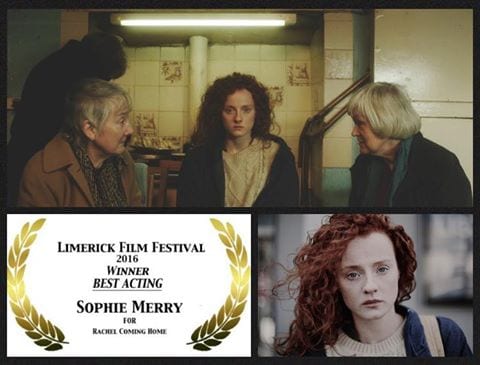 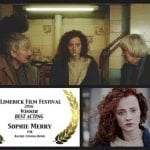 Written & directed by Sophia Tamburrini and funded by Dún Laoghaire–Rathdown County Council,
The short film has also been selected for screening at the Dresden International Short Film Festival and has been nominated for the Best International Short Award it has already been screened in both London and the US!
Congratulations Sophie!