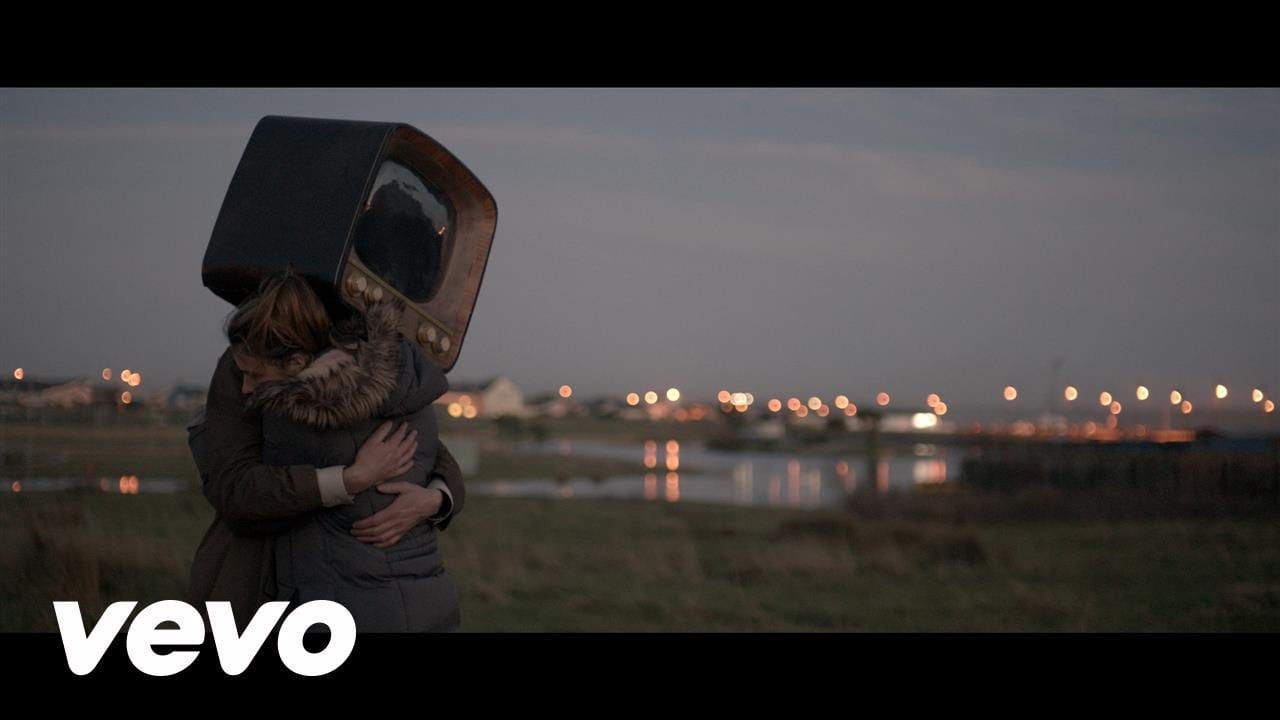 James – Nothing But Love

Last month, Sophie from Fraser Models And Actors was part of the cast of a new music video for James. James are best known for their early 90s single ‘Sit Down’.
This video ‘Nothing but Love’ is from their upcoming album ‘Girl at the End of the World’.The video was directed by award winning director James Fitzgerald, and shot by James Mather.
The video tells a story of two people who fall in love, one of which is played by Toni O’Rourke and the other is played by Matthew O’Brien, who has an old fashioned TV for a head. Throughout their relantionship, their being together is ridiculed and shunned by passer bys. Sophie’s character is fully revealed at the end of the video, when the TV falls off Mathews head and we see that the character was Sophie all along.

Sophie told us that, “It was a fab cast and crew, and it was great to work on such beautifully shot and sensitive music video.”

Have a look for yourself and let don’t forget to let us know what you think in the comments below!