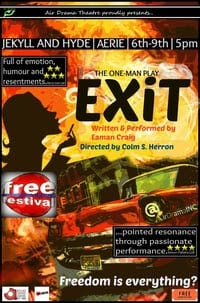 Meet Jonah Walker, a talented but stubborn singer whose life could take a very different route dependent upon the choices he makes during the course of the play. Does he team up with a corporate record company for wider exposure but less soul or does he stay independent and struggle, but maintain his dignity? The corporate temptation isn’t as great to him as it would be to some. Not to say he’s an angel either though, in fact, it’s his seemingly constant scrapes that could actually be the real problem in all this. Who’s to know. You’ll have to judge for yourself. What is clear is that this one decision will drastically effect the rest of his life. 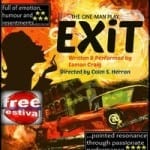