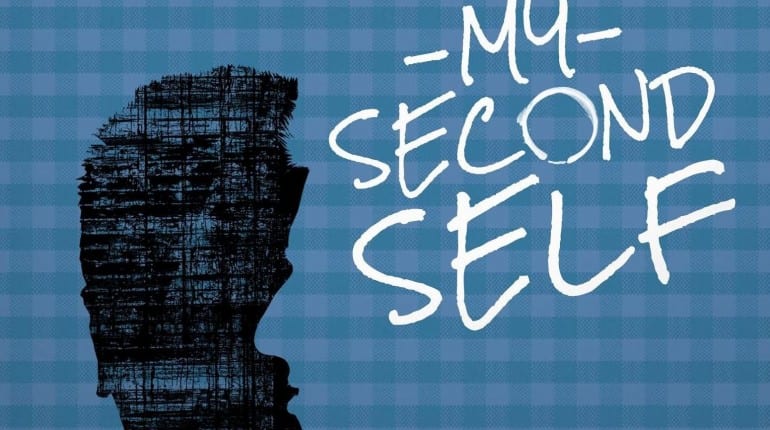 Barry Roe is currently performing in this heart warming award nominated two-man drama “My Second Self” which played to sell out audiences in Dublin Gay Theatre Festival in 2013 and is sure to give audiences a fresh perspective and outlook on homosexuality in Ireland ….don’t miss it.

Get your tickets now for the performance in The Civic Theatre , Monday May 11th – Saturday 16th May at €8.15pm. 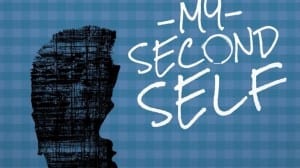