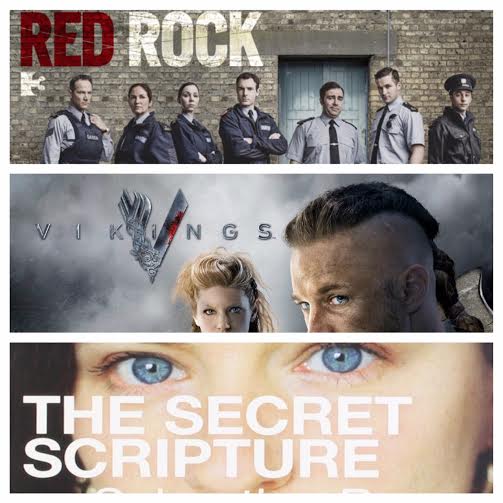 By HelloMay 1, 2015No Comments2 min read
[dropcap]F[/dropcap]ind below an update on what some of our actors have been up to lately, their name is a link to their page on the website

Des Carney – Des is currently enjoying getting to grips with the physical demands of the role of Waerfaerth, on season four of the History channel’s Vikings, currently filming in Co. Wicklow. Prior to this, Des featured in Alan Mulligans crowd funded feature; Lead Us Not

Kathy Monahan – Kathy has just wrapped on TV3’s Red Rock, playing the complex character of Eva Tully, which will air in a dramatic episode later this year. Kathy has been increasingly busy over the last 12 months, playing opposite Michael McElhatton and Academy Award nominated Rachel Griffiths in the Fastnet Films Irish/Luxembourg co-production; Mammal, playing the gritty part of Alison. Prior to that, Kathy featured in the dark drama, Stalker, along side Love/Hate’s Peter Coonan, which received its cinema release early last year.

Sheila Moylette – Sheila has just finished filming The Secret Scripture, directed by Jim Sheridan. Sheila had an exciting couple of weeks on set playing the role of Angela. She even got to do a scene playing opposite Jim himself!.

Sheila has also appeared in Ripper Street playing the part of Agatha. Sheila continues to impress and is increasingly in demand.