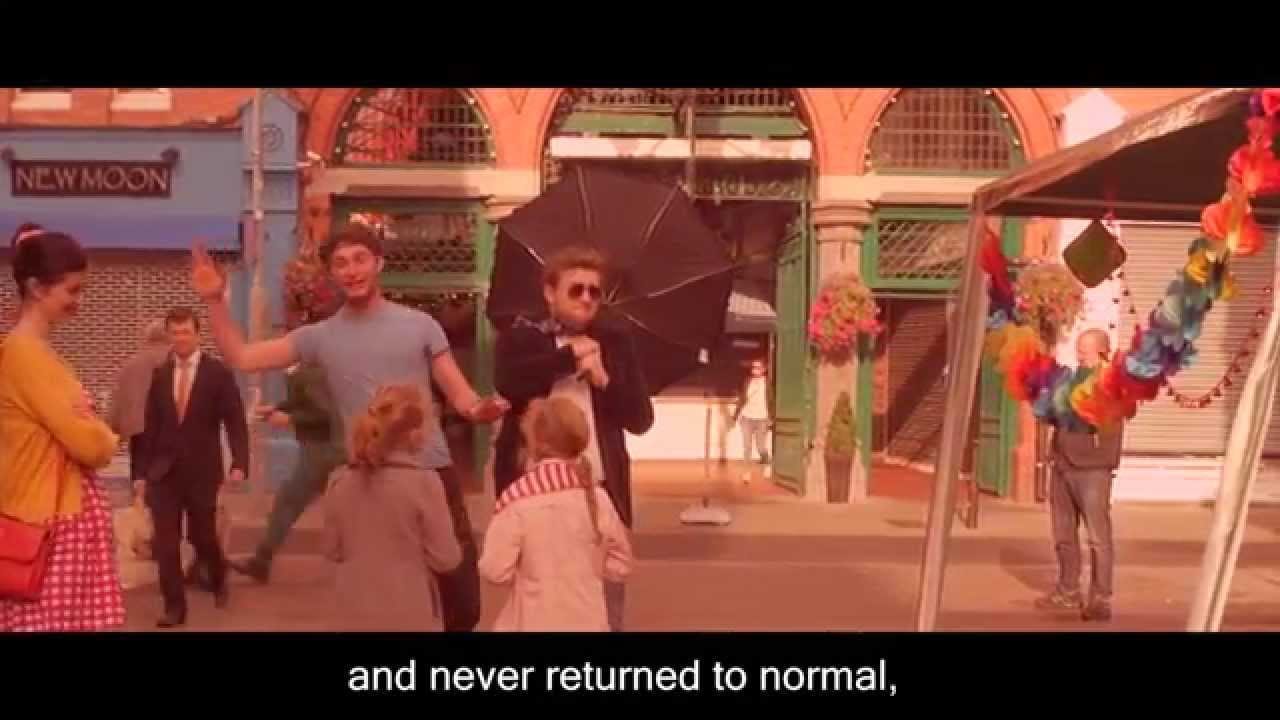 Bonsoir Luna a short film Michael David  shot in September has been selected to play at the Cannes Film Festival in May. He plays the lead character called Duke, a street artist, who falls in love with the blind barista in George’s Street Arcade. It’s also as Gaelige and is sung entirely throughout, in the form of a musical.

Check out the opening scene here: 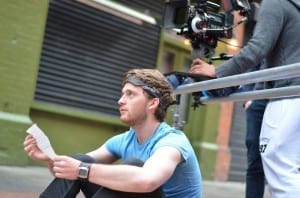 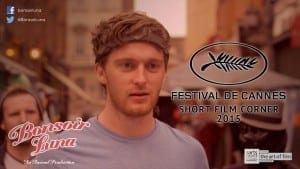 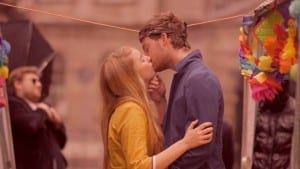 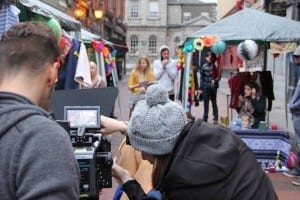