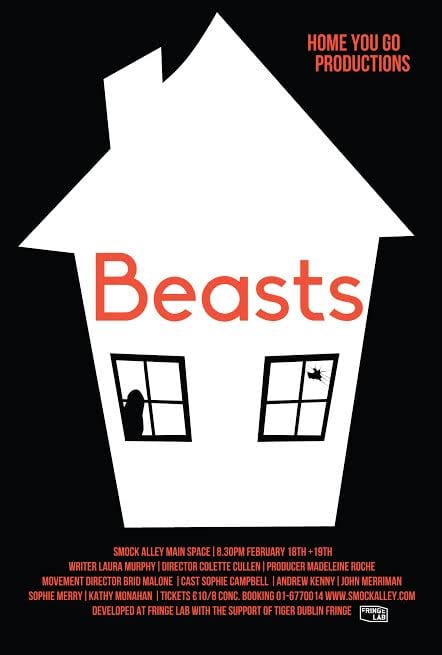 “[dropcap]L[/dropcap]ast week I did a show called ‘Beasts’ as part of Collaborations 2015 in Smock Alley- Collaborations is described as a ‘festival of ideas’, a safe place for creatives to showcase new work and where many of the shows can receive feedback in order to develop further. Beasts (Home You Go Productions) was written by Laura Murphy, directed by Colette Cullen and produced by Madeleine Roche. The show ran at 75 minutes.

There was a cast of five including Kathy Monahan, also from Frasers. The venue was the Smock Alleys’ main space, which seats 178. With the stage itself on the ground level and the seating levels going upwards on three sides, we had to pay special attention to our stage craft to make sure we were playing to the sides as well as the front.

Rehearsals were quite intensive. Overall fitness and stamina was necessary as the roles were very physically demanding. There was one scene which required a lot of choreography; It was my first experience with stage combat and I got myself some nice big bruises! The script is a quite comedic throughout but touches on some serious issues, so it was as challenging as it was enjoyable. My character Belle has a spoilt and sarcastic side to her, which was great fun to play around with. We had a great turn out both nights and were all very pleased with how it went. The fabled ‘buzz’ of stage performance was there in spades with this show, it was an incredibly satisfying experience from start to finish!” 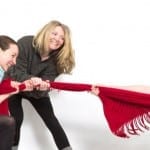 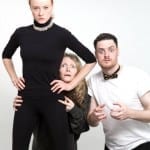 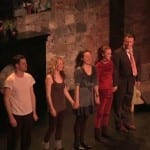 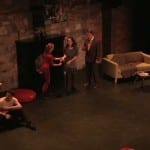 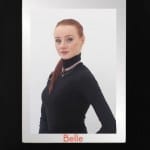 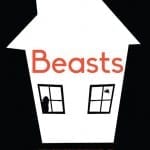 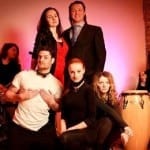 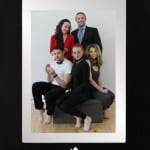 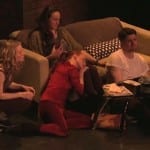