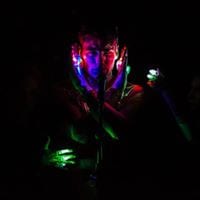 BEASTS is the story of a family with a difference.  It is a fun and physically performative comedy with a serious undertone.  Short extracts of seven shows, including BEASTS, are tested in front of an audience in an informal, studio-setting.  It is their chance to show the Fringe what they can do but they need your support to convince them that BEASTS should be part of the 2015 Dublin Fringe Festival.  Entry is €3 and the capacity is 40 people, so get there early.  The Fringe Fuse is followed by the FRINGE LAB Christmas drinks so you’ll get a free tipple and you can BYO too so it should be a fun night. Hope to see you there.