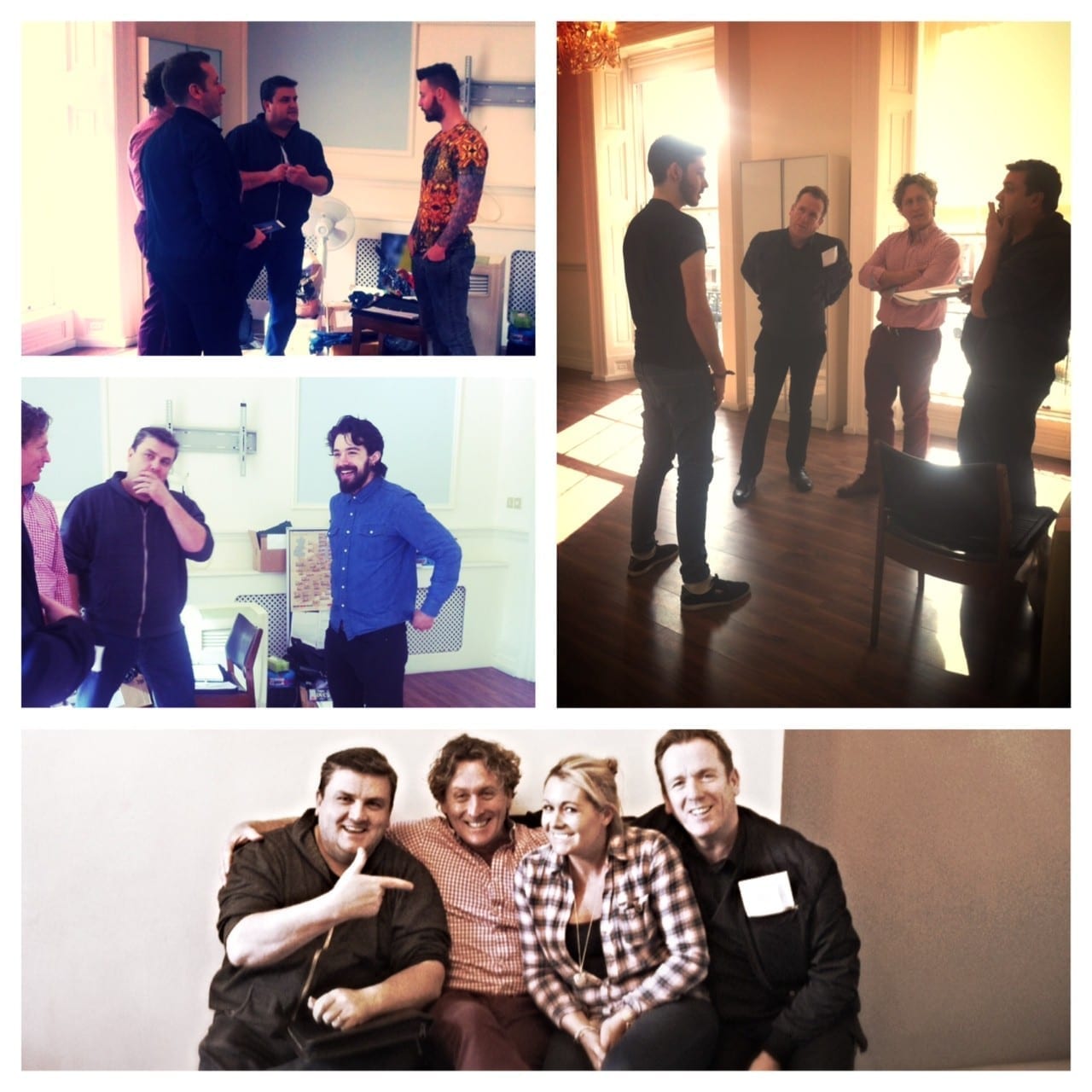 Last week we had lots of fun  here in Frasers HQ when we hosted a casting for a new TV project.

The talented Simon Delaney who you’ll know from Moone boy and Delivery Man where he was on screen with Vince Vaughan, was calling the shots, as when he is not on  screen in the day job, he is behind the camera telling actors what to do as only he can, in his own inimitable (make that hilarious!!) style.

It was an interesting cast for this one. We had the bearded, hairy, non hairy, pierced, tattooed, basically the whole gannet of funky.

Good craic was had by all. But most importantly Simon left with the cast he was looking for.

Will  bring you shots from behind the scene next week. 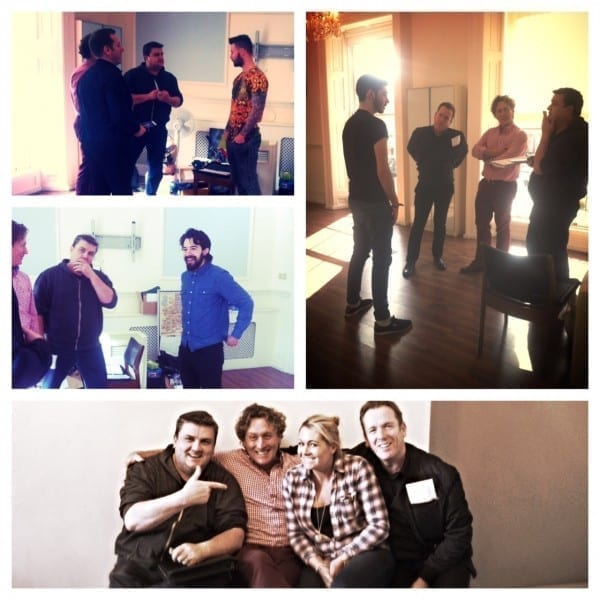