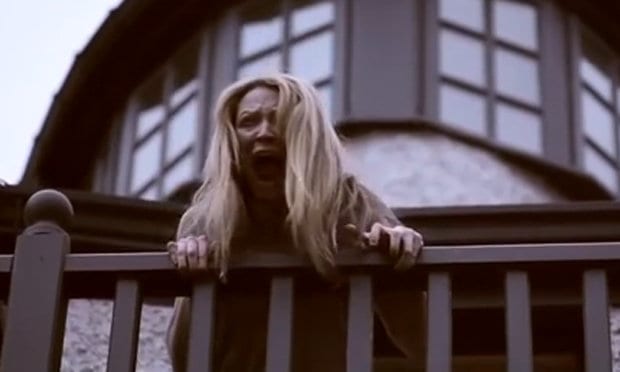 Being screened in Movies @ Dundrum and Movies @ Swords from 26th February!

An Irish film to watch out for: Stalker, starring a smattering of Love/Hate stars

This is the third feature film from director Mark O’Connor, who previously brought us King Of The Travellers and Between The Canals, and it stars John Connors (King Of The Travellers), Barry Keoghan (Between The Canals) and Peter Coonan (Love/Hate). The story deals with Oliver (played by Connors), a troubled and potentially dangerous homeless man who befriends Tommy, a teenage boy, and convinces himself that he has been sent from God to help Tommy with his damaged, drug-filled family.