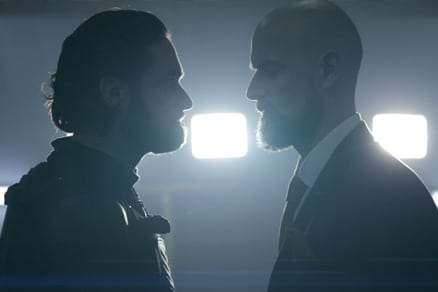 One of the biggest film festivals in the country, The Galway Film Fleadh is celebrating its 25th anniversary with one of the most impressive and eclectic line-ups ever. As with every year, there is the usual mix of home-grown and international feature films, shorts, animation and documentaries.

One of the films Entertainment.ie is most excited about seeing this time round is Dark By Noon, a science fiction thriller which was chosen as the closing film of this year’s London Sci-Fi Festival. Our very own actor Michael O’Flaherty not only co-produced it but also stars in it too along side another Frasers Actor Anthony Murphy

To see the full line-up and check out which films you’re most excited about seeing, visit the official Galway Film Fleadh website at www.galwayfilmfleadh.com 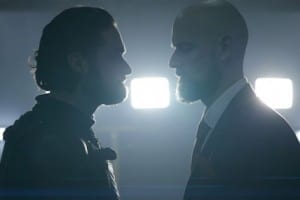