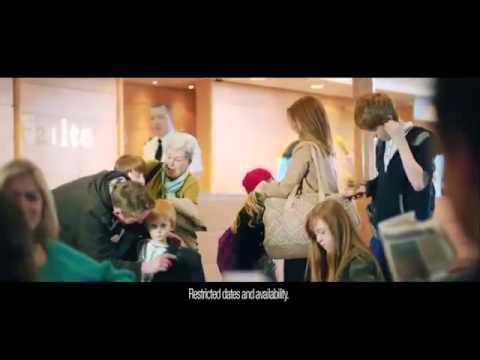 This is the new Irish Ferries TV Commercial campaign for Irish and UK television which launched last week.
This TV Commercial was shot on the ferry travelling back and forth over to Holyhead over several days.
We were intricately involved in the casting process for this commercial which went on over a number of weeks.

The final cast were chosen from over 200 people who auditioned for this campaign.

Because of the wide variety of roles required for this commercial, we had to access and utilise all the different areas within our agency, from our actors, to our fashion models, commerical models and children and not forgetting our family units and golden oldies. 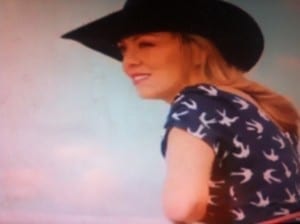 “Lets just say that by the end of filming we had perfected the best hat snatching invention – fishing rod style! The poor sfx man along with the wind machine eventually defied the stubbornly still day. Disclaimer: some hats WERE harmed during the making of this film” – Amanda Mulvee