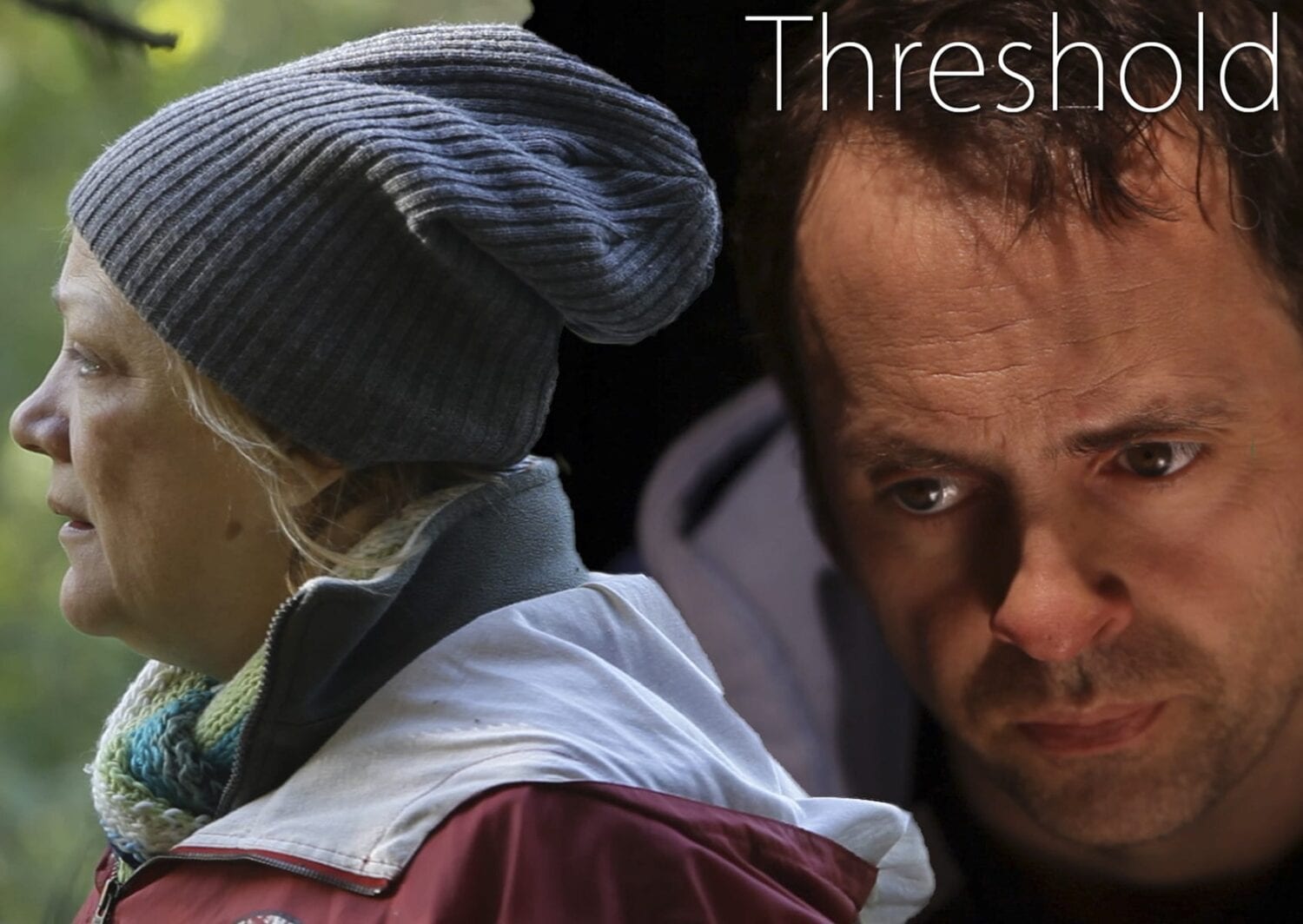 ‘Threshold’ enters post-production after principal photography on the short film recently finished. CarShare Pictures & SIXSEM Productions shot the film last November and will wrap post-production towards the end of March.
Written by Colin Carters, ‘Threshold’ follows Dee and Kay, both homeless and living in a tarpaulin covered shelter in a city park. The prospect of rehousing forces the couple to examine what it is that they really want from life and what it is they need from each other. Actors Diana O’Connor & Killian Sheridan star as Dee and Kay. The film is also directed by Killian Sheridan and Colin Carters. On completion, the film will be released to festivals nationally and internationally. 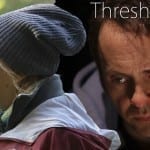