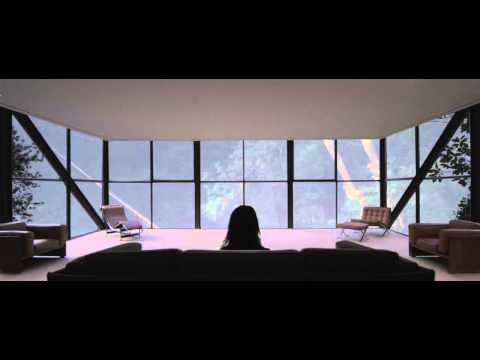 ‘The John Wayne’ is the first single to be taken from the Irish group’s upcoming first album ‘Absolute Zero’ and has already been featured on Zane Lowe’s Radio One show; with the DJ giving the track his ‘Next Hype’ seal of approval. Taking charge of production duties for the LP is Markus Dravs, who has already sat behind the mixing desk for the likes of Bjork, Arcade Fire and, most recently, Mumford & Sons’ latest offering ‘Babel’.

The video is a quaint little timelapse, featuring the band mouthing each word as the camera pans past some dramatic scenery. Frasers’ Suzi Coombs looks fantastic in this music video.